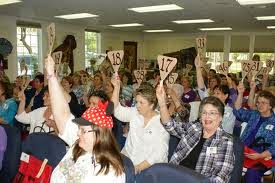 As usual, enjoy nibbling and noshing on these slices but please do not divulge your answers for about four days, at three o’clock Post Meridian Eastern Daylight Time on Tuesday, March the Third. 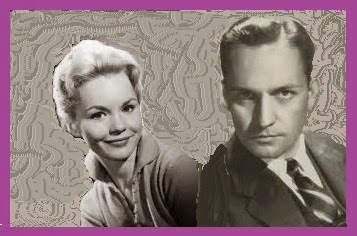 As you may be aware, “Tuesday March the Third” became the name of Tuesday Weld after she wed Frederick March III... What’s that? Mr. March was not a III? He was not even a Junior? And there is no record of his ever tying the knot with Ms. Weld? Okay, then, we guess we might be wrong about Mr. March being a “the Third,” and about Tuesday being a March. But we are certain of one thing: that we wish it were true.

We also wish you well during your march through this week’s menu: 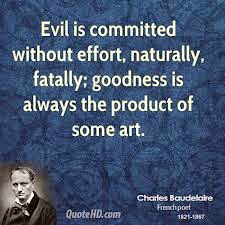 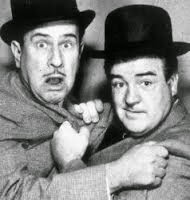 Give a curtailed name for a ubiquitous modern mobile electronic device. Spell it backward and split it in two to form a synonym for “bud buddy.”


What are this device and synonym? 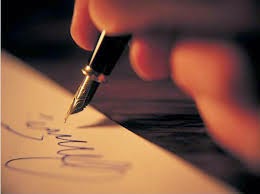 Take the letters a certain poet/author might have used to sign an autograph if at a book signing and in a hurry, or if the signing session was experiencing particularly long lines of fawning fans.
Remove any spaces and relocate the second letter to form a type of poem this poet might have penned.
Who is the poet? What is the type of poem? 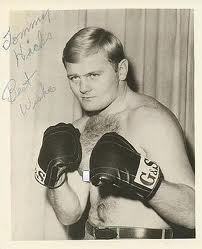 Tommy Hicks is a former light heavyweight boxer and native of Lockport, New York. We are not sure what his middle name is. (We can’t find it online, anyway). Perhaps he has more than one middle name, like “Kiefer William Frederick Dempsey George Rufus Sutherland” has.
If that is the case, the boxer Tommy Hicks’s full name might be something like, say, Tommy John Salley Struthers Martin Lawrence Taylor Hicks. If this were the case, each consecutive pair of names would form the first-name/surname of a reasonably famous person. (One criterion for “reasonably famous” might be “she/he has a Wikipedia page.”) The first-name/surname double-links in this “Tommy … Hicks” chain are a pitcher, a power forward, an actress and actor, a comedian, a linebacker and a singer: 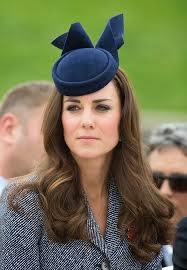 Tommy JohnJohn SalleySally StruthersStrother MartinMartin LawrenceLawrence TaylorTaylor Hicks
(Notice that our “make-’em-up-as-we-go-along rules” for this puzzle do allow for homophones and/or for the addition or subtraction of an “s” at the end of a name. For example, Salley = Sally and Struthers = Strother are permitted, as would be William = Williams, Peter = Peters, etc.  Also, the names of fictional characters are allowed,)
So, “Tommy John Salley Struthers Martin Lawrence Taylor Hicks” has six middle names and seven first name/surname pairs within a “name-chain” of eight links (6-7-8). 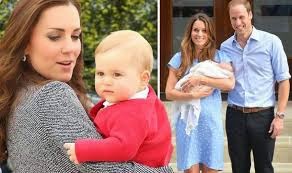 In the real world, the Duchess of Cambridge, Kate Middleton, has one middle name, Elizabeth, and a name-chain of three links. In the “Puzzlereal!” world, however, she has a dozen middle names and a name chain of fourteen links (12-13-14)! Among the somewhat obscure first-name/surname double-links in her name-chain are: a young actor, a two-time Super Bowl-winning Green Bay Packer receiver, a rock group front man, a Renaissance playwright/poet, a tool inventor, and a model.
Other challenges:
Jonathan Swift; (7 middle names; 8 first name/surname pairs; 9-links) (7-8-9); Among the somewhat obscure names: a college basketball coach, a novelist, a theologian, and a New Deal projects director

Molly Bundy (11-12-13); Obscure: an English actor/movie producer, a National Public Radio regular, a Twentieth Century English playwright
(This chain begins with four actresses, then two actors.)
Peter Pickett (10-11-12); Obscure: an ambassador, a Packer kicker, a drummer whose last name rhymes with the group he drummed for, a midwestern governor, a deadpan comedian
Billy Dole (4-5-6); Obscure: an actor on a classic sit-com, a country singer

Name the links in the five name-chains above.

Extra-credit challenge: Create a chain with its ends linked.

Every Friday at Joe’s Puzzleria! we publish a new menu of fresh word puzzles, number puzzles, logic puzzles, puzzles of all varieties and flavors. We cater to cravers of scrumptious puzzles!

Please post your comments below. Feel free also to post clever and subtle hints that do not give the puzzle answers away. Please wait until after 3 p.m. Eastern Time on Tuesdays to post your answers and explain your hints about the puzzles. We serve up at least one fresh puzzle every Friday.

We invite you to make it a habit to “Meet at Joe’s!” If you like our “mystic ” please tell your friends about us. Thank you.