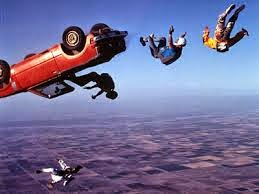 This week we are treated to another delectable bonus puzzle slice from the redoubtable Gourmet French puzzle chef, Monsieur Garcon Du Parachutisme. He is known in the blogosphere also by his screen name “skydiveboy.” (He is an expert at both parachutes and puzzles.) Our guest puzzle chef is also known as Mark Scott of Seattle, Washington. 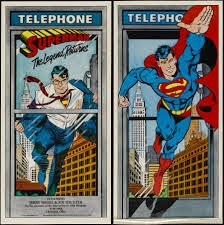 Note that the menu title of Mark’s puzzle is “Global Bonus Slice,” or GBS for short, which is the monogram of another clever fellow, one who wrote a play that might have been subtitled “Clark Kent and His Alter Ego” (or, if you are a Freudian, “Clark Kent and His Super-ego”).
Do you have any confusion about this or other puzzles penned by our gourmet French puzzle chef? Do you have a yen to question Mark? You might try reaching him in our Comments Section. If he is otherwise occupied, then we might be able to shed light on his puzzles (or any other puzzles we purvey). 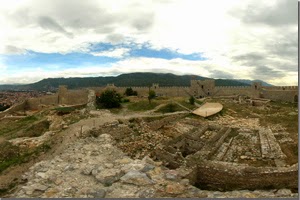 Think of a country. Take all the letters of this country in order and break them down into four parts to name: 1.) a weapon, 2. a title, 3.) a personal pronoun, and 4.) a preposition.

What is this country?

Thanks to Mark for that scrumptious cosmopolitan appetizer. The puzzles on our menu this week involve a casserole, an actor’s meaty (hammy?) role and, as usual, a dash of rigmarole to taste. Enjoy:
MENU 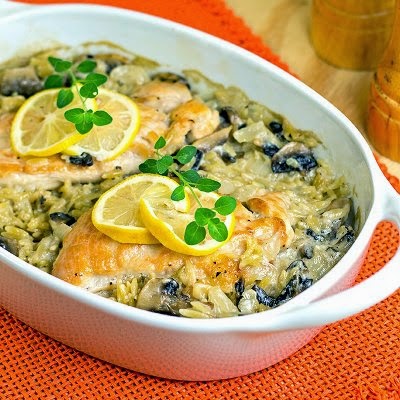 Mouth Watering Slice:Fishy Hotdish Recipe
In a casserole pan, prepare two sectioned lemons and one pound of chopped perch. Stir gently. Pour in a quarter of a bottle (three ounces) of Coopers Original Australian Pale Ale.
Mix these three ingredients – lemons, perch and ale – together and place them on a lower rack for a maximum of 25 minutes to create a hot Australian dish. Place onto a serving board to cool. Makes two servings. Name the dish.

Questionable Marquee Slice:Lights, camera and the pursuit of “That’s a Wrappiness!” 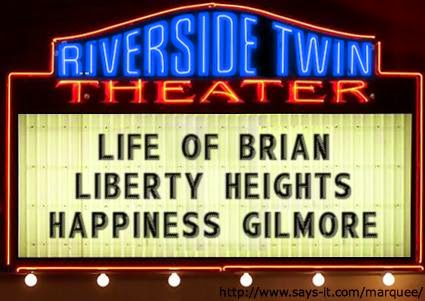 The actor and the thing sought share no other letters in common. But those remaining ten letters can be rearranged into three words which, when followed by one of those things “thou shalt not” do, describe something the actor’s character already has that will help him find what he is seeking. 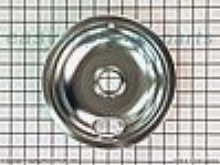 Name this actor. What was his 2003 character seeking? What “four-word something” does he have that will help him find it? 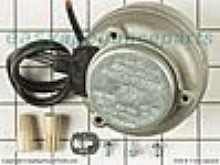 Hint: Keep the letters of the three-word title of the 2003 movie in order but make a two-word term out of it. The term might describe a condenser fan motor, a drum support roller, or burner drip bowl, to name just three examples.

Every Friday at Joseph Young’s Puzzle -ria! we publish a new menu of fresh word puzzles, number puzzles, logic puzzles, puzzles of all varieties and flavors. We cater to cravers of scrumptious puzzles!

Our master chef, Grecian gourmet puzzle-creator Lego Lambda, blends and bakes up mysterious (and sometimes questionable) toppings and spices (such as alphabet soup, Mobius bacon strips, diced snake eyes, cubed radishes, “hominym” grits, anagraham crackers, rhyme thyme and sage sprinklings.)
Please post your comments below. Feel free also to post clever and subtle hints that do not give the puzzle answers away. Please wait until after 3 p.m. Eastern Time on Tuesdays to post your answers and explain your hints about the puzzles. We serve up at least one fresh puzzle every Friday.
We invite you to make it a habit to “Meet at Joe’s!” If you enjoy our weekly puzzle party, please tell your friends about Joseph Young’s Puzzleria! Thank you.