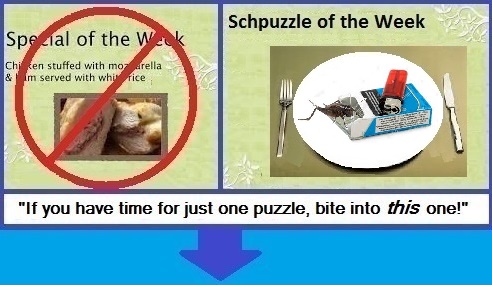 Huntin’ down a ’hopper

Bait-and-switch supermarkets are always angling to hook us by hiking up prices.
What’s worse, the bar code scanners used by price checkers sound like that chirping cricket I’d like to squash as he darts about my swimming pool deck. 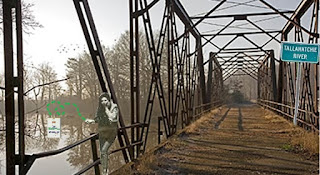 Perhaps I could capture the critter, boxing him inside a Polo Club cigarette carton then tossing it off a bridge.
Or, because I am a proficient stoker and poker, I could instead just toss the carton into my fireplace with wisps of smoke curling above chirp-choking flames. 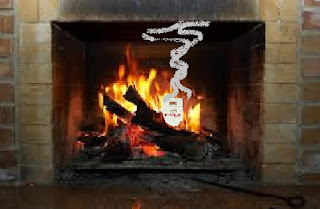 Identify thirteen words in the paragraph above that share something in common.

The adjacent letters CH are pronounced in several different ways in words, such as: chair, chrome, gauche.
Can you find a common English word where the CH is silent? 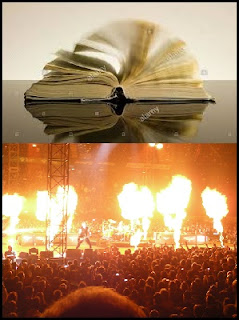 Riffing Off Shortz And Stoll Slices:
Treetops under the tundra 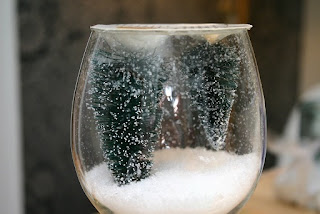 Will Shortz’s March 10th NPR Weekend Edition Sunday puzzle, created by Hugh Stoll of Harrisonburg, Virginia, reads:
Think of a 4-letter word for something commonly seen in the winter. Write it in lowercase letters. Turn it upside-down, and you’ll name a device you use with this thing. What is it?
Puzzleria!s Riffing Off Shortz And Stoll Slices read:
ENTREE #1:
Think of a 5-letter word for an implement one might have seen in a bag along with a brassie, baffie, cleek, jigger, mashie and niblick. Write it in lowercase letters. Replace the fifth letter with a letter next to it in the alphabet. Turn the result upside-down, and you’ll name a general term for these 5-letter implements, as well as for brassies, baffies and certain cleeks. What is this implement? 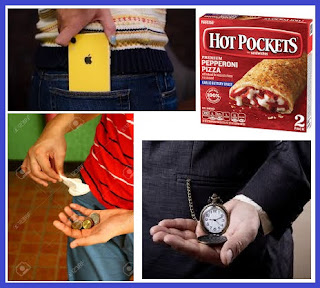 ENTREE #2:
Think of a 5-letter word describing the common color of two objects often pocketed. (The word is not the color itself but rather a word that modifies the color.) Write it in lowercase letters and turn it upside-down. Place a space between the fourth and fifth letters of the result and replace the fifth letter with one of its homophones. You’ll name a device, in two words, that you can use to help put the objects in pockets. What is it?
Hint: The “sum” of the two objects is 14.
ENTREE #3:
Think of a 5-letter verb for what an aerial predatory attack in the wilderness often does to the victim. Write it in lowercase letters. Turn it upside-down, and you’ll form a verb for what raptors often do before seizing their prey. What is it raptors do? 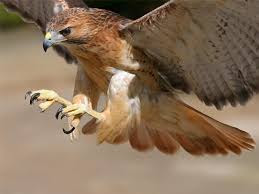 Hint: As a noun, the verb is sometimes preceded by the word “fell.”
ENTREE #4:
Think of something in five letters that can be found at the center of a diamond.
(Hint: The beginning of this word can also be found at the center of a diamond.)
Write the 5-letter word in lowercase letters. Turn it upside-down and you’ll form two new words: something that may elicit a groan and an expression of such a groan. What are the 5-letter word and the two new words?
ENTREE #5:
Think of a word for a martial art. 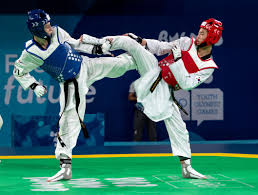 Write it in lowercase letters.
Turn it upside-down, and you’ll name a verb for what one might say a dominating practitioner of this martial art does to his opponents.
What is it?
ENTREE #6:
Think of a 5-letter slang term for edibles usually served hot, but that originated from Peru and Bolivia. Write it in lowercase letters.
Turn it upside-down (but leave its middle letter upside-up!), and you’ll name the first name of a canine mascot that once shilled for a potable on television.
What are this term and name?

ENTREE #7:
Think of a 3-letter term for a bunch of whales. Write it in lowercase letters. Turn it upside-down, and you’ll name a container for edible spheres. What are this term and container?
ENTREE #8: 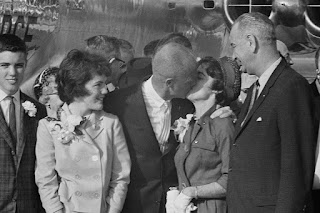 Think of a 5-letter hyphenated word for how Annie Glenn might have replied to the question, “How much did you miss your husband John, and how much did you kiss him when you greeted him after he orbited the Earth three times?”
Write Annie’s reply in lowercase letters, and in a Century Gothic, Avant Garde or Futura font. Turn the result upside-down and ditch the hyphen, and you’ll have the last name of a fine puzzle maker.
What did Annie reply, and who is the puzzle maker?

M-O-O-N
Name what I’m doin’ above, in two words. Switch the initial consonant sounds. The result sounds like a kitchen utensil. What is this utensil?
Hint: The utensil is likely used more in summertime than in wintertime.


Every Friday at Joseph Young’s Puzzleria! we publish a new menu of fresh word puzzles, number puzzles, logic puzzles, puzzles of all varieties and flavors. We cater to cravers of scrumptious puzzles!