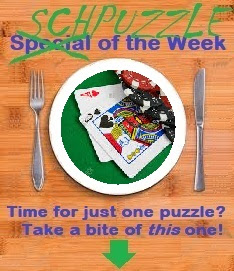 Schpuzzle Of The Week:
Dealing black jacks and red aces 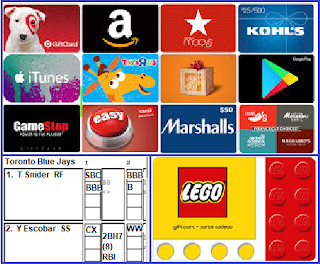 Take a word found on a gift card. Spell it backward.
Remove two consecutive letters – a pair that you might find on a baseball scorecard, leaving two numbers whose sum wins a card game.
What is this word?


Appetizer Menu
Dining On Sandwiches With A Spoon Appetizer:
Pet a hot dog, burn your hand! 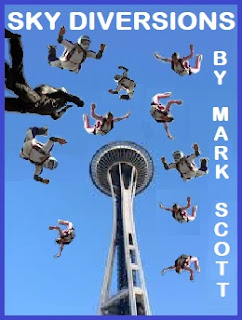 Note: We are pleased and proud as punch to serve up this week another excellent “sky diversion” puzzle created by Mark Scott of Seattle, Washington, whose screen name is “skydiveboy”... because Mark has been known to jump out of airplanes! 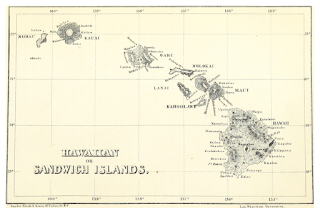 MENU
The Year Of The Frog Slice:
Log-on before you leap 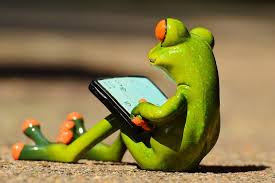 Describe, using two adjectives and a noun, a description of any witty and quick-witted social-network message poster. Rearrange the letters of this description to spell two words associated with leap year.
What are these two words and the three-word description?

Riffing Off Shortz And Collins Slices:
Names of games and human frames Will Shortz’s February 23rd NPR Weekend Edition Sunday puzzle, created by Peter Collins of Ann Arbor, Michican, reads:
Name a well-known game in 8 letters. Drop the fifth letter. Move the first letter into the vacated spot ... and you’ll spell, in order, part of the human body. What game is it, and what’s the body part?
Puzzleria!s Riffing Off Shortz And Collins Slices read:
ENTREE #1
Take the combined letters of either:
I. The title of a magazine that “died” in 1957 and the first syllable of a not-dead-yet “men’s” magazine (8 letters, 4 letters), or... 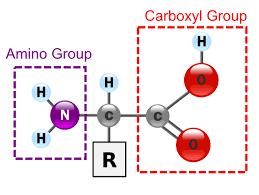 II. Molecules made up of long chains of amino acids that function in membrane-enclosed microscopic masses of protoplasm (4, 8), or...
III. The basic plot feature of the 1996 movie "Multiplicity" (6, 6).
Rearrange them to form the first and last names of a puzzle- maker. Who is it, and what are the answers to the three clues?
ENTREE #2
Name an item, in two 4-letter words, found in the costume department of a theater that specializes in Shakespearean productions.

Remove the space and drop the fifth letter. Move the first letter into the vacated spot ... and you’ll spell, in order, part of the human body.
What item is it, and what’s the body part?
ENTREE #3
Name a well-known game in 8 letters. 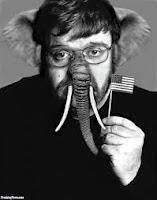 ENTREE #4
Name one word for  “sub-parts” of two different types of body parts contained in the human head. Rearrange its letters to form a synonym for the human trunk.
What is this synonym?
What is the word for the “sub-parts” of body parts in the head.
Hint: Trees (which have trunks) also have these “sub-parts.”
ENTREE #5
Name a well-known game in 7 letters. Move the last letter into the third position.
Remove the first and last letters of the result  ... and you’ll spell, in order, part of the human body.

What game is it, and what’s the body part?
ENTREE #6
Name a well-known two-word game in 5 and 4 letters.
Take the first word. Drop its third and fifth letters, add an  “a” and rearrange the result to form a synonym of body.
Spell the second word of the game backward to name what you might call any part of the human body.
What is this game?
What are this synonym and name for any part of the body? 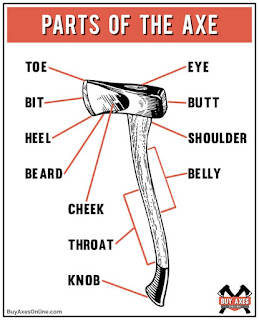 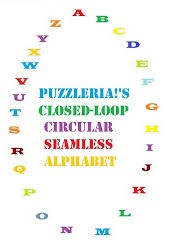 ENTREE #8
Name a well-known game in 5 letters.
Move one of its letters one place ahead in the alphabet (so that A becomes B, B becomes C, etc.) ... and you’ll spell a part of the human body.
What game is it, and what’s the body part?
ENTREE #9
Name a human body part in 5 letters and 2 syllables. 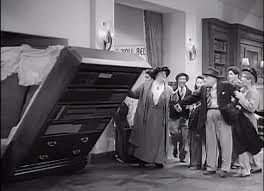 If you switch the order of the syllables and pronounce the result it will sound like the name of a kind of bed ... like the kind from which a person recovering from an injury to this body part might take comfort and rest.
What’s the body part? What is the name of the bed? 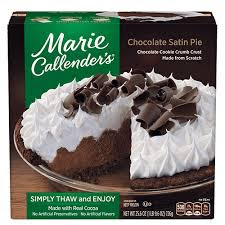 Name a proverbial phrase. Change the word  “time” to a specific period of time, remove an article and rearrange the letters of the last word.
The result is a true statement about our calendar.
What are this phrase and true statement?


Every Friday at Joseph Young’s Puzzleria! we publish a new menu of fresh word puzzles, number puzzles, logic puzzles, puzzles of all varieties and flavors. We cater to cravers of scrumptious puzzles!