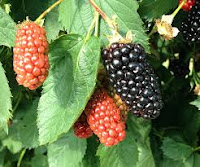 Our featured puzzle this week is a clever “sitcom conundrum” by Puzzlerian! patjberry. It appears under our main MENU and is titled “Sit Like A Couch Spud Slice:Making neo-comsfrom retro-coms.”Thank you, Patrick. Also on our MENU this week is an octet (eight, count ‘em, eight!) of Riffing/Ripping Off Shortz puzzles… plus, on our other menus:1 Hors d’Oeuvre involving winners that gloat and “rub it in”;1 Mysterious Morsel that slithers and simmers; 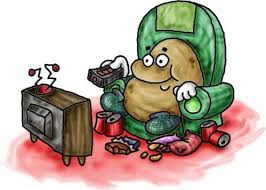 1 Appetizing creation, quite divisible, with labyrinths and joyousness for all; and1 Dessert that defies conventional wisdom… and embraces unconventional “quizdom.”
So, join in the fun. Keep enjoying your July with our jam-packed jambalaya of labyrinths.
Hors d’Oeuvre Menu 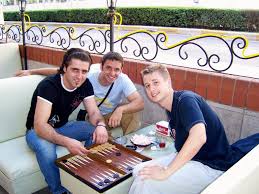 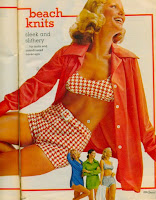 Name a word beginning with an A that is associated with the word “slither.” Name another word beginning with an S that is associated, figuratively, with the word “simmer.”
Each of the words has a homograph. (Homographs are words that are spelled the same but which have different meanings.) The homographs of these two words are synonyms of each other.
What are these two words?
Appetizer Menu 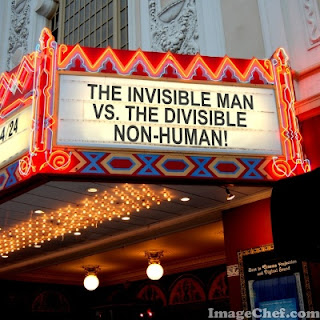 Creature Feature Appetizer:The invisible man vs. the divisible non-human!
Note: In order to solve this puzzle, you must assign numeric values to the 26 letters of the alphabet: A = 1,  = 2, C = 3,… Z = 26 (see image below).
Name a three-word movie title in which the title character is a large creature. Ignore the first word, an adjective. Concentrate instead on the second and third words, which are the first and last names of the creature. 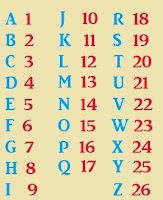 All numbers corresponding to the first five letters in the creature’s name are evenly divisible by a number greater than 1. All numbers corresponding to the remaining three letters in the creature’s name (sixth, seventh and eighth letters) are evenly divisible by a different number greater than 1.
What is this movie title?
Hint: There was a remake of the movie, using the same title.
MENU

Sit Like A Couch Spud Slice:Making neo-coms from retro-coms
Name a popular 1980’s-1990’s sitcom with a one-word title. Change the double-vowel that appears in the title to one different vowel. Change a third vowel in the title to a different vowel. Change the letter following that third vowel – a consonant and common abbreviation – to the letter that is its opposite abbreviation. For example, R (Republican) and D (Democratic) are “opposite abbreviations.” 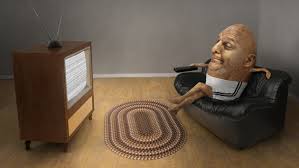 The result, if you’ve done everything correctly, is the surname of a well-known 1970’s sitcom family. The consonants in this surname, along with the “double-vowel” (but with its vowels reversed) that appeared in the 1980’s-1990’s sitcom title can be rearranged to form a popular 1990’s-2000’s sitcom title.
What are these two sitcom titles? What is the sitcom surname?

Octet Of Riffing/Ripping Off Shortz And Bass Slices:1 goober + 7 high-hanging drupes plucked from an upper branch

Will Shortz’s July 17th NPR Weekend Edition Sunday puzzle, created by Ben Bass of Chicago, reads:Name a prominent American politician – first and last names, 11 letters total. Rearrange these letters, and you’ll get a country plus the former name of a former country. Who’s the politician, and what countries are these?
Puzzleria!’s “Septet Of Ripping Off Shortz And Bass Slices” reads: 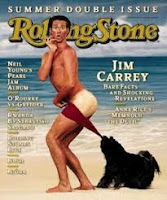 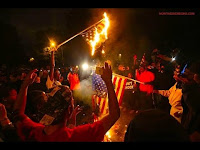 EIGHT. Name a prominent Midwestern American politician – first and last names, 12 letters total. Rearrange these letters, and you’ll get a two-word description – a 4-letter adjective and 8-letter noun – of a rancid condiment a restaurant patron has just poured over her Caesar salad. Now Re-rearrange the 12 letters to describe a remedy lacking in social refinement that the patron employs in an effort to rid the rancid aftertaste from her mouth. The remedy consists of a 4-letter adjective and 8-letter gerund.Who is this politician? What is the rancid condiment? What is the impolite remedy the patron employs?
Dessert Menu 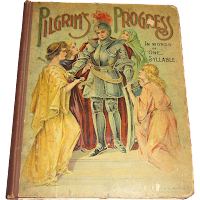 Name collective shouts that might be heard at a political convention, in one syllable. Name collective shouts – also in one syllable – that might be heard a few seconds following the initial shouts.
The initial shouts sound like the plural form of a part of the human body – they are homophones. The secondary shouts sound like the first part of a two-syllable adjective of or pertaining to a body part very near the first body parts.
What are the two shouts? What are the body parts?
Every Friday at Joseph Young’s Puzzleria! we publish a new menu of fresh word puzzles, number puzzles, logic puzzles, puzzles of all varieties and flavors. We cater to cravers of scrumptious puzzles!


We invite you to make it a habit to “Meet at Joe’s!” If you enjoy our weekly puzzle party, please tell your friends about Joseph Young’s Puzzleria! Thank you.