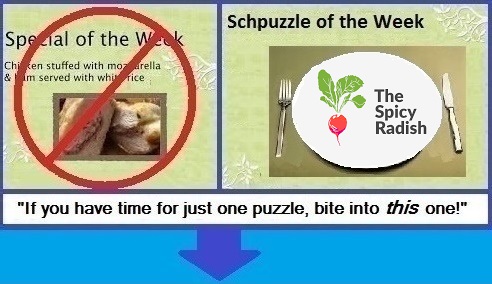 Change each letter in the following phrases to a different letter with which it is sometimes paired because of their positions relative to one another in the alphabet.
(One such pairing, for an example, might be A with N, B with O, C with P ... K with X, L with Y, M with Z; these pairs are all 13 places apart in the alphabet.)

vivid bolero
plum oil
riots roughly
calm lily
radish logo
Rearrange the transformed letters of each of these five results to form answers, in no particular order, to each of the following clues: 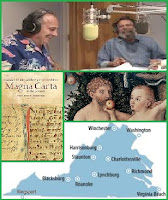 Big Apple attraction
long waterway
radio personality
historic document
Virginia city
What are these names? What is the property? 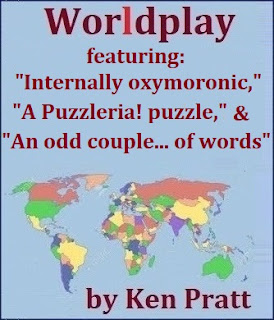 A Puzzleria! puzzle
❓1. Think of a frequently-used category of puzzles on Puzzleria! Move the third-last letter of this category to the third position and replace the original letter at the third position with it to obtain the mineral form of alumina.
If this term is not familiar, insert three letters anagrammed from the legal profession into this second word to obtain a more-familiar abrasive which contains neither aluminum nor oxygen. What are the mineral and abrasive?

An odd couple... of words
❓2. Think of a familiar 5-letter geographic term that begins with a consonant pair. 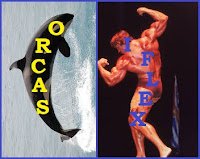 Change the second letter of this pair to the letter one place earlier in the alphabet to obtain an alternative spelling of the word (but with the same meaning).
What are the two words?
Hint: there are only two 5-letter words (one obscure) that begin with the consonant pair.

Internally oxymoronic
❓3. Think of an 11-letter word that could describe a person. Split to give a 5-letter verb that characterizes such persons and a 6-letter quality that they lack.
What are the 5- and 6-letter words?

Name two kinds of trees that look similar from afar.
A part of one of these trees is also a part of an American legend. 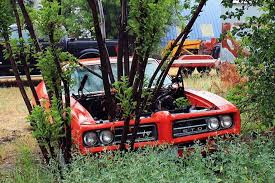 Rearrange the combined letters the names of the two trees and that  tree part to spell two legendary American car brands that are associated with one another.
What are these brands? 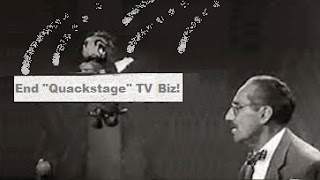 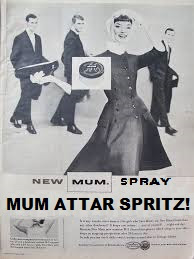 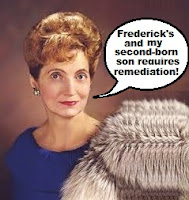 “Frederick’s and my second-born son requires remediation!”
Can you find the five initial letters?
Hint: The five letters, spoken aloud one after the other, sound like a five-syllable word for what the mother had hoped to instill into her lad. The letters consist a vowel followed by four different consonants. The five words in her lament are, in order, a pronoun, noun, proper noun, verb and noun, of 1, 1, 2, 1 and 3 syllables.
ENTREE #3:
The letters I + V together sound like “ivy,” as in “hallowed halls of ivy.”
Take a pair letters that together sound like the literary vehicle a philosopher might have used to expound on, say, existentialism. 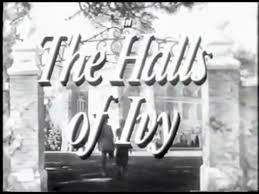 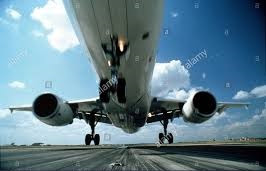 “People with family responsibilities often seek to escape what they perceive as  their (1. things that happen on runways and in end zones, for short) existence by resorting to (2. technology and software for disk jockeys to emulate records through digital music) conduct and secretly succumbing to the transitory (3. group Fronted by songwriters Andy Partridge  and Colin Moulding) that (4. an independent agency of the United States Federal Government that manages the government’s civilian workforce) provides. It is an (5. Oracle file extension) habit and an (6. a British music journalism website and former magazine) of one’s spirit.”
Find six trios of letters that are answers to the clues within parentheses in the paragraph above. 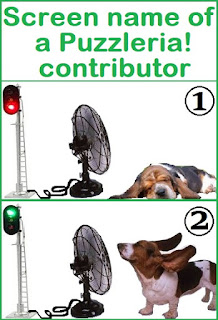 Each trio of letters, spoken aloud, sounds like a three-syllable word (for example: “MLE” = “Emily”) that makes sense when you “plug it in” to the sentence text.
ENTREE #5:
Solve for three images pictured in this “Riffing Off Shortz Slices” portion of this week’s Menu.
The images are titled: “Screen name of a Puzzleria! contributor,” “Synonym of fawn” and “A rebus.” 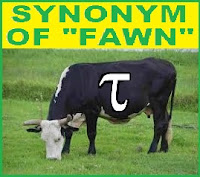 3. The solution to the third image requires the solver to identify and string together the four images connected with +signs to form a four-syllable word that is synonymous with “dwindle,” “downsize” or “decrease.” 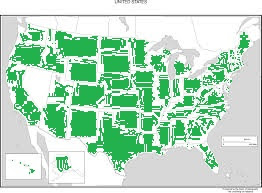 ENTREE #6:
Identify the following four states:
1. A state with plenty of room to spare?
2. A state that the other 49 states are jealous of?
3. Neither a great state nor a third-rate state.
4. Actress Susan Lucci might have finally been awarded the “keys to this state” in 1999. 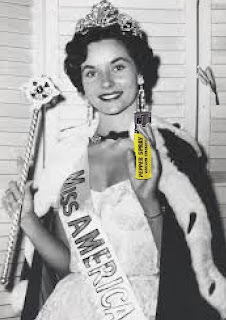 ENTREE #7:
Name a kind of pepper that might give you an allergic rash, and a kind of sash.
If you say these two words aloud it will sound like you are spelling a word for something you might find on a radio or a door.
What are this pepper and sash?
ENTREE #8:
Name a kind of doll, a slang term for a 180-degree turn, and a synonym of “pacify. ”If you say the three words aloud it will sound like a series of six letters. 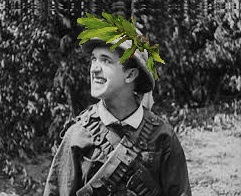 Remove the last four letters from the first name of a famous thespian.

Rescue the vowel you removed and place it smack-dab in the middle of the thespian’s last name.
Place a common English pronoun within the first name, then place this pronoun’s Serbian counterpart within the last name.
The result is the name a major world city.
What are the names of this thespian and city?